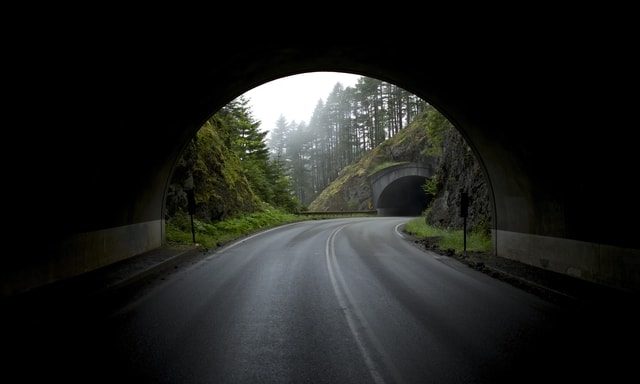 Whether freight or commuters, terrain poses a massive challenge in the transportation of both. Apart from bridges, tunnels offer a feasible solution. Constructed first by the Egyptians and the Babylonians about 4000 years ago to establish a connection between the royal palace and a temple, the first tunnel was 910 meters long and was brick lined. Served as secret passages and the construction of sewage systems in history, tunnels not only create a way to commute but also safeguard roadways and railways from natural catastrophes like landslides and avalanches.
Although with the advancement of technology and civil engineering, the method of tunnel construction and its types have evolved, multiple factors are taken into consideration before its construction. In this article let’s not just look into the main methods of tunneling but also the basic factors that influence it:
3 Basic Factors Considered Before Tunnel Construction
Geological Investigation: Before a tunneling route is finalized, the geological suitability of the location is checked. This includes the condition of the ground, water table levels, type of soil and risks involved. 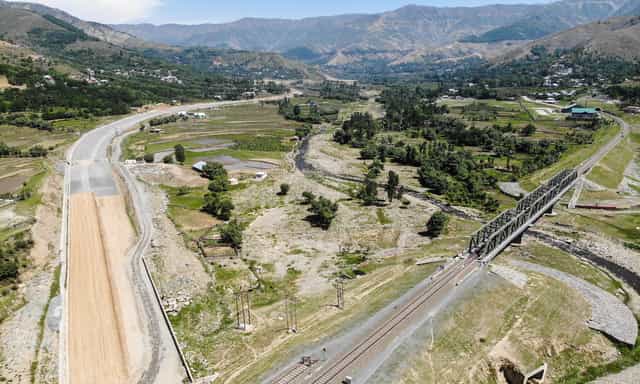 Surrounding Environment: Environmental factors and tunneling can affect it are looked into so that encroachment of natural habitats can be avoided and an ecosystem balance can be maintained. 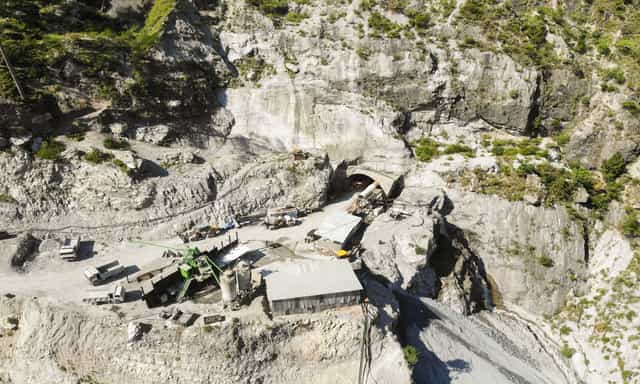 Tunnel Alignment: After the location and its surroundings have been thoroughly analyzed and checked, the tunnel alignment is determined. This includes the start and endpoints of the tunnel, gradients, the tunnel depth, the tunnel shape, tunnel drive length, and diameter, etc. 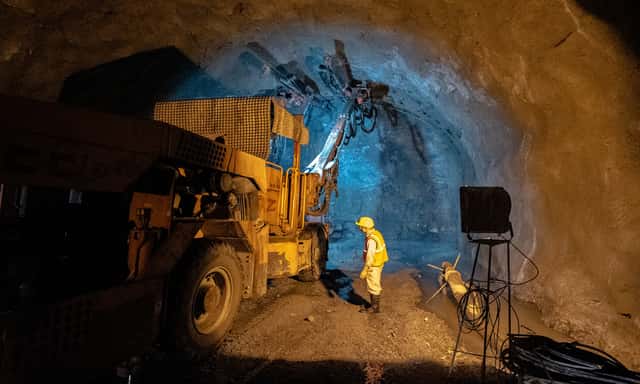 Based on these 3 factors, the method and cost of tunnel construction are estimated and the budget is created accordingly.
4 Main Methods of Tunnel Construction
Cut-and-Cover: The cut-and-cover method is used for the construction of shallow tunnels in which a trench is excavated. A roof is constructed to cover the top with an overhead support system so that it can handle the load of the structure that is to be built above it. The bottom-up method and the top-down method are the two forms of cut-and-cover tunneling. 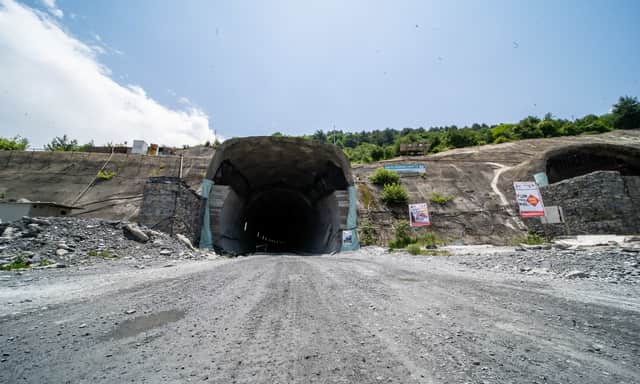 Boring Method: In this technique, tunnel boring machines (TBMs) along with associated back-up systems are utilized. Automating the whole tunneling process, the boring method provides for a cost-effective and quick process. Variant, the machine proves to be potent under any ground conditions (whether it be hard rock or soft water-bearing ground). The bentonite slurry and earth-pressure balance machines are some good examples of TBMs that possess pressurized compartments at the front allowing them to function even below the water table. Pipe jacking and box jacking is used along with TBMs when tunnels are constructed under existing structures. 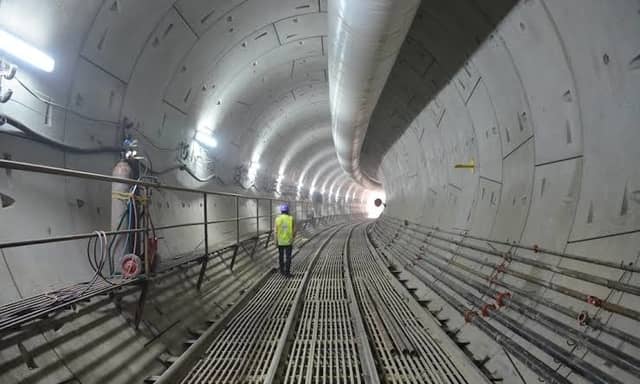 The New Austrian Tunneling Method (NATM): Also known as the Sequential Excavation Method (SEM), the technique allows the surrounding rock a steady ease and stress reassignment so that the supports do not have to endure full load. In doing so, it further utilizes the pressure exerted by the surrounding rock mass and stabilizes the tunnel. A perfect cross-section is discovered via advanced computation. Spray concrete (known as shotcrete) is used to protect the excavation that reduces the chances of rock deformation. This process offers flexibility in tunnel construction even after the geomechanical rock consistency is compromised. 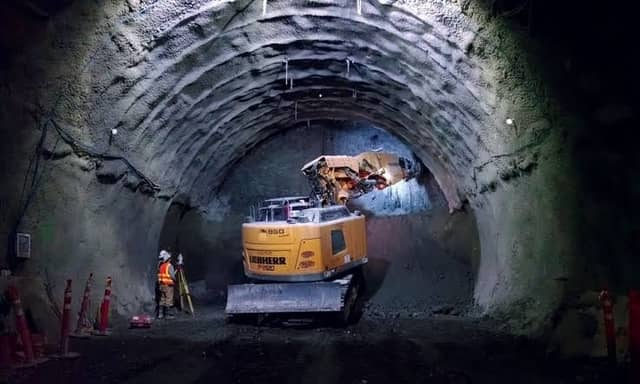 Immersed Tube: The immersed tube is used for tunnel constructions below water bodies like rivers, estuaries, and sea channels so that roadways and railways can be developed in it. In this technique, separate segments of the tunnel are first constructed in factories, floated to the tunnel site so that it sinks into the exact position on the waterbed, and is later connected. This technique is often used in combination with other tunnel methods when the tunnel being constructed goes beyond the land. 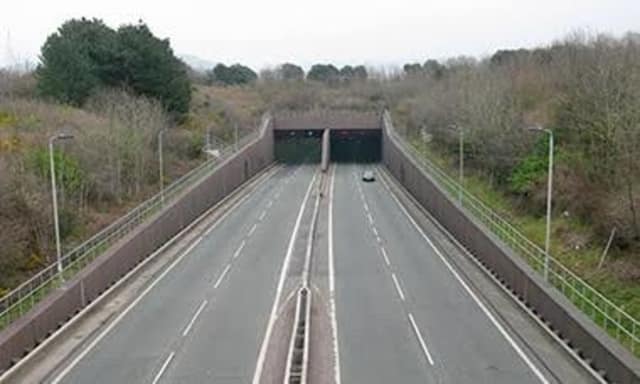